Selene Magnolia is an Italian award-winning IFJ, NUJ freelance documentary photographer. With a background in grassroots activism, her work spans issues relating to social justice, anthropology, human rights, feminism, environment, and food production. Selene was raised in the Italian Dolomites and now lives between London, where she studied at the British Academy of Photography, and Berlin. She works on independent projects when not on assignment represented by several agencies. During the past years, she covered, among others, topics such as environmental crime, migration, and border brutality in Europe and the in the Central Mediterranean, and she has traveled over one and a half years to the biggest Gypsy ghetto in Europe. 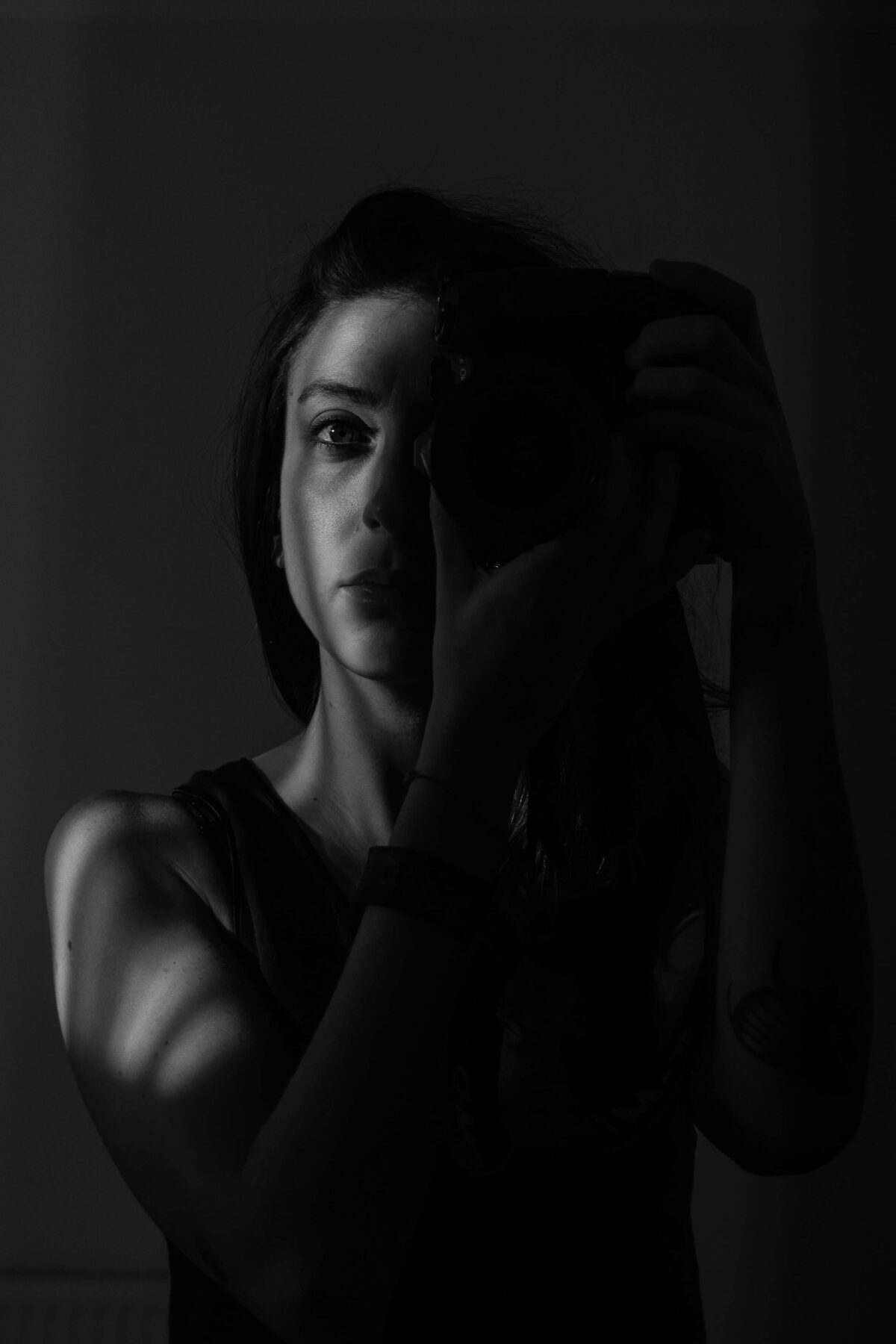 We use cookies to ensure that we give you the best experience on our website. If you continue to use this site we will assume that you are happy with it.Accept & CloseDon't AcceptPrivacy policy
Revoke cookies